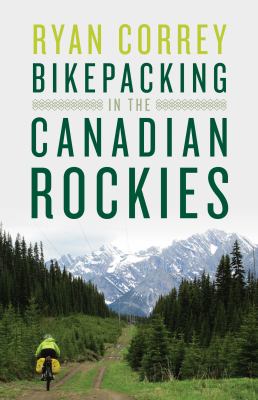 Bikepacking in the Canadian Rockies 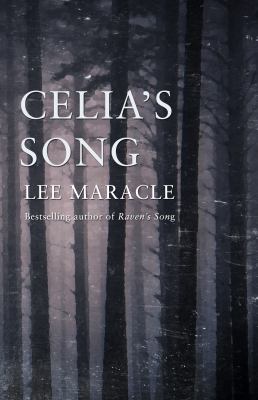 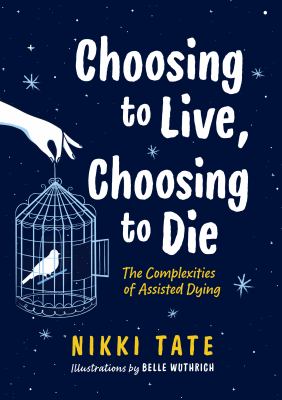 Choosing to live, choosing to die : the complexities of assisted dying 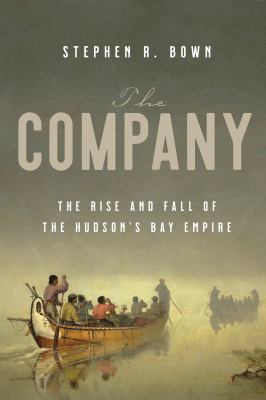 The company : the rise and fall of the Hudson's Bay empire 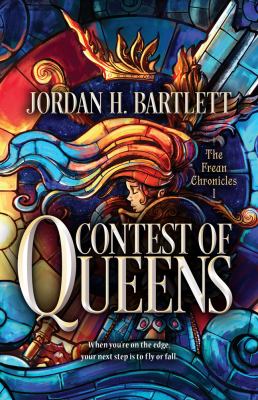 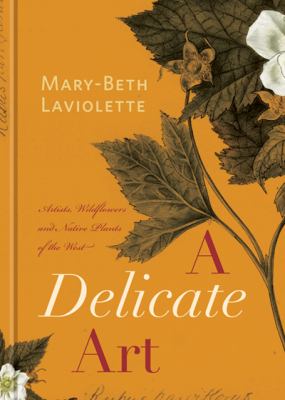 A delicate art : artists, wildflowers and native plants of the West

An ecology of gratitude : writing your way to what matters 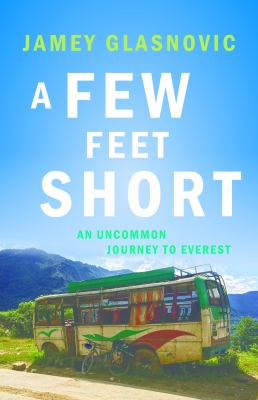 A few feet short : an uncommon journey to Everest 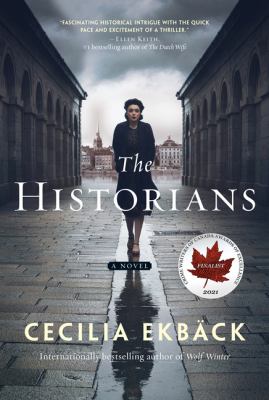 The historians : a novel 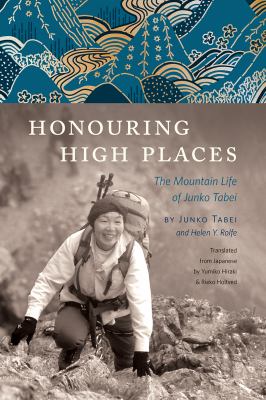 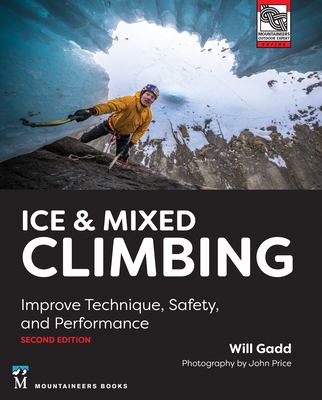 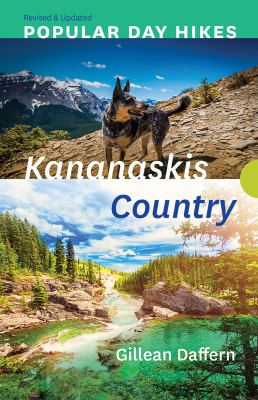 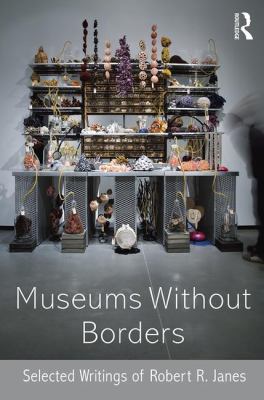 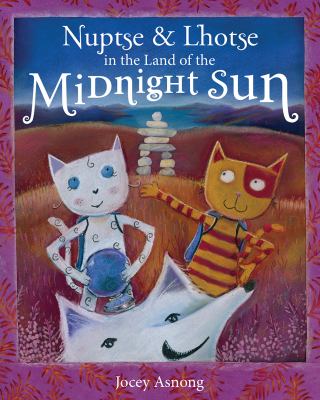 Nuptse & Lhotse in the land of the Midnight Sun 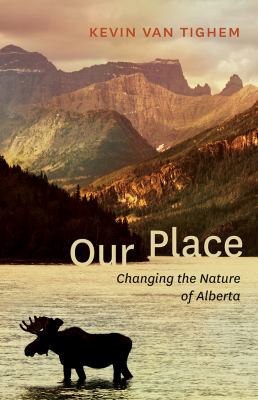 Our place : changing the nature of Alberta 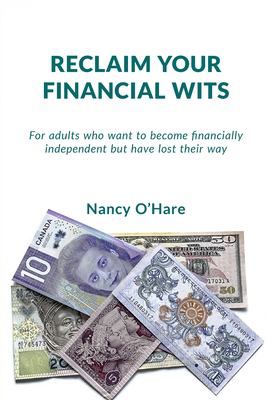 Reclaim your financial wits : for adults who want to become financially independent but have lost their way 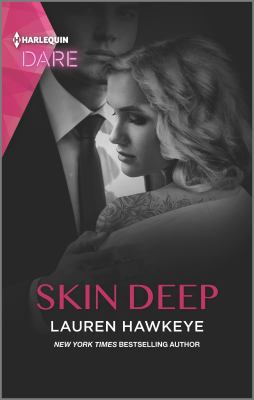 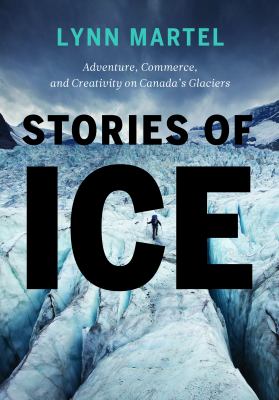 Stories of ice : adventure, commerce and creativity on Canada's glaciers 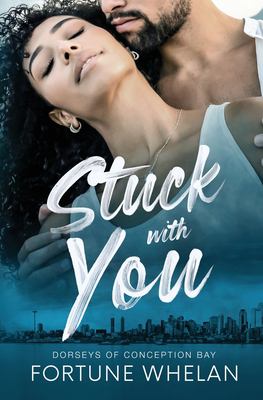 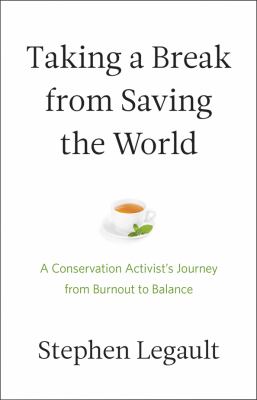 Taking a break from saving the world : a conservation activist's journey from burnout to balance 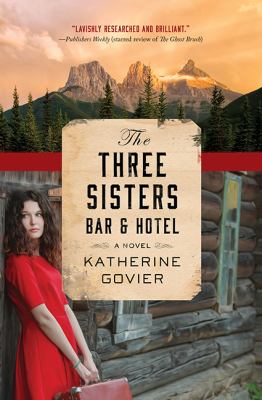 The three sisters bar and hotel : a novel 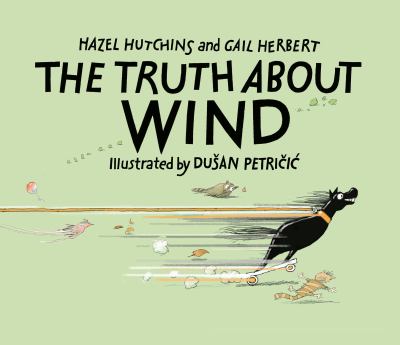 The truth about wind 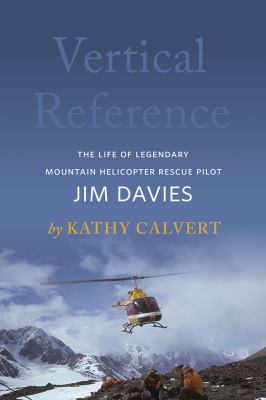 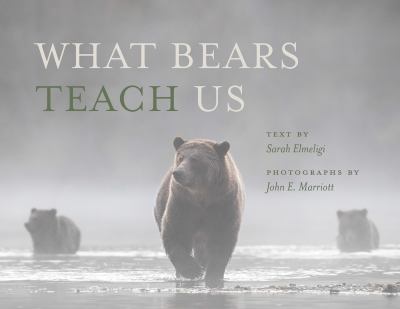 What bears teach us 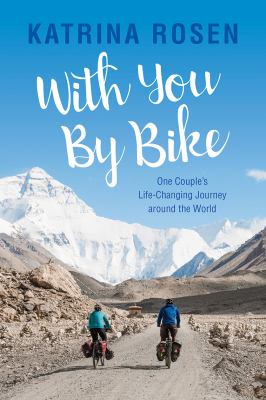 With you by bike : one couple's life-changing journey around the world

Click on an author's name to see more of their works.

Cecilia Ekback: Cecilia was born in a small northern town in Sweden, and after many years of traveling now calls Canmore her home with her husband and twin daughters. She completed a Masters in Creative Writing at Royal Holloway in 2010.

Fortune Whelan: Fortune was born and raised in Calgary but moved to Canmore a few years ago and quickly fell in love with mountain life. When she's not busy writing, she spends some time behind the counter at the Canmore Public Library.

Gillean Daffern: Author of the hugely popular Kananaskis Country Trail Guide, Gillean has produced a series of factual, informative guides for those who wish to explore the delights of Kananaskas Country.

Hazel Hutchins: Hazel has been writing books for children for over twenty years....and enjoying every minute of it!

Helen Y. Rolfe: Helen Y. Rolfe is a professional writer and editor, and the author of Women Explorers: One Hundred Years of Courage and Audacity. She lives in Canmore, Alberta.

Jamey Glasnovic: An avid traveller, Jamey has seen much of the world, but has called Canmore home since 2004. Jamey has freelanced for newspapers such as the Banff Crag & Canyon, the Canmore Leader and Rocky Mountain Outlook. Jamey has published two books with Rocky Mountain Books; Lost and Found: Adrift in the Canadian Rockies in 2014 and A Few Feet Short: An Uncommon Journey to Everest in 2018.

Jocey Asnong: Jocey writes whimsical stories about two adventurous cats, Nuptse and Lhotse, and creates beautiful board books for teaching 123's and ABC's alongside learning about the outdoors. She both writes and illustrates her books from her home right here in Canmore.

Jordan H. Bartlett: While she currently lives in the Bow Valley, Jordan was born in New Zealand, and raised both there and in Canada. She is a Speech Language Pathologist, with a Bachelor of Arts in English, a Bachelor of Science in Psychology, and a Masters of Science in Speech and Language Pathology. A life-long lover of literature, Jordan has spent the last three years working on her first novel, Contest of Queens, to add to the world’s library.

Katherine Govier: Katherine has published many novels, short stories and anthologies. She has also been made a member of the Order of Canada, one of Canada’s highest honours "for contributing to Canada’s literary scene as an acclaimed author, and for supporting refugee and immigrant women."

Katrina Rosen: Katrina loves the outdoors and is the author of With You By Bike. Eager to share her passions and inspire others, Katrina works as a guide in the Rocky Mountains, opening up her guests’ minds to the forgotten possibilities in life. When she’s not roaming through the wilderness or competing in ridiculously long races, she can be found curled up by a fire with a cup of coffee, staring over maps and dreaming up adventures.

Kevin Van Tighem: Kevin, a former superintendent at Banff National Park, has written over 200 articles, stories and essays on wildlife and conservation.

Lauren Hawkeye: Lauren published her first story in 2007 and has worked with various apps and publishers ever since. Born in Edmonton, she attended the University of Alberta and now resides in Canmore, Alberta. Her work has been mentioned in Time magazine.

Lee Maracle: Lee (born 2 July 1950 in Vancouver, BC; died 11 November 2021) was a member of the Stó:lō Nation, the daughter of a Métis mother and Salish father and a granddaughter of Chief Dan George. Lee was named an officer of the Order of Canada is 2018.  She delivered the 2021 Margaret Laurence Lecture on "A Writing Life". In 2020, she was named finalist for the Neustadt International Prize for "Celia's Song".

Lorraine Widmer-Carson: In the summer of 1976, Lorraine landed her first Banff job as a chamber maid, then as a waitress. She even found a place to live and that felt very lucky. Between 1980 and 2017, she worked for Parks Canada, The Whyte Museum, The Friends of Banff National Park, The Banff Centre, and most recently, as Executive Director at the Banff Canmore Community Foundation.

Lynn Martel: Lynn is not only an author, but also a speaker, photographer, and outdoor adventurer. Originally from Montreal, Lynn first visited the Bow Valley in the early 1980's and quickly fell in love with both the beautiful Rocky Mountains and the mountain lifestyle that accompanied them. She has lived in the Canadian Rockies ever since.

Mary-Beth Laviolette:  Mary-Beth is an avid hiker and independent curator/art writer/public speaker based in Canmore, Alberta, who specializes in Albertan and Western Canadian art.

Nancy O'Hare: Nancy is a Canadian author with a passion for exploring the globe. She has travelled to over eighty countries and lived across five continents. Nancy earned an executive MBA with distinction from Bayes Business School (formerly Cass) in London, UK and held a Canadian Chartered Professional Accountant (“CPA”) designation. After nearly twenty years, she voluntarily gave up her CPA in good standing to pursue other interests.

Nikki Tate: Born in England, Nikki Tate first moved to the Bow Valley in 1969 when her father, the artist E. Colin Williams was invited to be the first Artist in Residence at the Banff School of Fine Arts (as it was then known). Nikki is the author of 35 books (most of which are for children and teens), a couple of plays, and several thousand magazine and newspaper articles. She is the founder of the online writing community, Writers on Fire.

Robert R. Janes: Robert (Bob) has worked in and around museums for 45 years as a director, chief curator, consultant, author, editor, archaeologist, board member, teacher, volunteer, and philanthropist – devoting his career to championing museums as important social institutions capable of making a difference in the lives of individuals and their communities

Ryan Correy: Ryan is one of Canada’s most accomplished adventure cyclists. His passion on two wheels began at the age of 13, when he and his father embarked on a series of cross-country tours around North America. In addition to writing about his adventures, Ryan regularly speaks to groups on turning passion into purpose. He is also the founder of Bikepack Canada.

Sarah Elmeligi: Sarah has been passionate about conserving Alberta’s wildlife and wild landscapes since she was a child exploring Banff National Park with her parents. From her undergraduate degree in Zoology from the University of Alberta to her graduate work, she has focused on large mammal behaviour, landscape ecology, and wildlife conservation.

Stephen R. Bown: Stephen is a historical non-fiction author whose books have been published in multiple English-speaking territories, translated into nine languages and shortlisted for many awards. He has won the BC Book Prize, the Alberta Book Award and the William Mills Prize for Polar Books.

Stephen Legault: Stephen is a full-time conservation activist, writer, photographer, and organizational development consultant. He is the author of 15 books, including nine mystery novel and two coffee table books of photography and essays.

Will Gadd: Will is a prominent Canadian ice climber and paraglider pilot. He has taught ice climbing clinics around the world, sharing his systems for safety, speed, training, hard routes, and the joy of climbing anything frozen.

Check out our newsletter!

Get the latest about Library events, new programs and services and other Library news through our monthly e-newsletter. You can unsubscribe at any time by clicking the unsubscribe link at the bottom of the emails.